My favorite candy in all the land is the chocolate flavored Tootsie-Roll Pop! 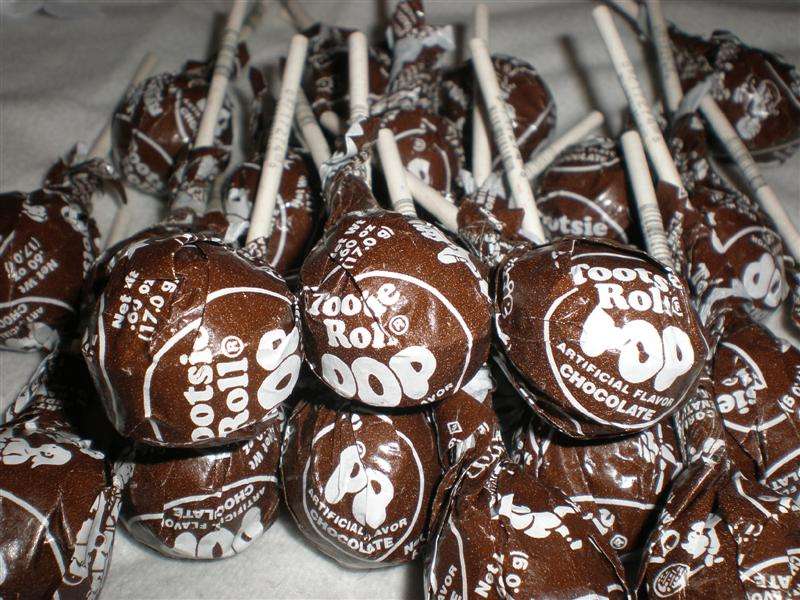 There is nothing like the combination of chocolate on the outside and a chocolate center.  There was a commercial in the 80’s that ran of a cartoon owl named none other than, Mr. Owl.  His educated and scientific method of finding the answers to life’s most challenging questions made him the most credible candidate for the job!  The world needed to know, “how many licks does it take to get to the center of a tootsie-roll pop?”  And so the research began!  The trouble came when Mr. Owl no longer stayed the course, ran dry of patience and crunched into the tootsie pop.  The world learned quickly there was more than one way to eat a tootsie roll pop!

In the world of college selection a similar question resounds.  How many does it take on a list to find the right college?  And with it, the world has learned there is a sundry of methods and the detail and style within each varies greatly.  Mr. Owl may answer our question with a similar response to his own . . . “It depends!”

There are those who somehow just know where they want to go.  That’s the problem though, they know, but the college has yet to decide.  If rejected, this could change everything!  Then there are those, who like Mr. Owl, have the greatest of intentions of working hard to find the right college and then somewhere along the way for various reasons choose to settle.  And then there are the students who know the type of college they’d like to attend, the general location and features or programs that fit best.  These students pursue colleges that meet their own criteria through research, campus visits and conversations with those familiar with them.

My hope is that students take the time to find the college that fits them best.  With over 4,000 to choose from throughout the United States, the likelihood of landing at a college that fits well is rather high!  If you’re a junior in high school, then now is the best time to make an initial list!

This site uses Akismet to reduce spam. Learn how your comment data is processed.